It has been twenty pounds since anyone in our family has passed away.

I know this for sure because recently I lost my dear Aunt Mary.  She was my grandmother’s sister and one of the people I admired most in the world.  I knew when I heard that I had to make the trip down for her funeral and began to prepare for my trip.

As any woman knows the first emotion following grief in this situation is fear.  “Well bless their heart” is barely out of your mouth when you think “Crap when is the last time I wore my black dress?”

Having just been on a cruise last year I thought I was in the clear.  As I squeezed my black shape wear slip over my head I begin to have some doubts about the success of this process.  I was having a little difficulty getting it over the shoulder and I still had the hips to go. Sweat was beginning to form on my upper lip as I shimmied and squirmed my way into this fashion necessity.  With lots of pulling and prayer it was finally pulled down over my hips and I estimated I had sucked in at least five pounds and a few inches.  Taking a deep breath or sobbing would be out of the question but I would just have to suck it in and hold myself together.

As my legs became one under the slip I found it difficult to walk toward the closet.  No need to panic.  This thigh friction could be solved with control top hose and some lotion. I pulled out a burgundy wrap dress and slid it over the Lyrca.  To say it fit would be an exaggeration. I looked like a cheap hooker.  Everywhere there wasn’t shape wear there was extra “shape” sticking out.  Praying that it wasn’t as bad as I thought I called my daughter Ashley in to give me a second opinion.  She walked in my room , looked me up and down and stated  “Oh good Lord NO!!”  I knew it was a stretch (pun intended) but didn’t think it looked that bad.

After several more dresses I looked down to find my legs were a blue color.  I had either cut off all circulation or that tag that said to wash my dark jeans before I wore them wasn’t a joke.  Either way I knew that if I was going to make it I had to unleash this over forty body of mine out of this Lycra prison.

I made it fine until I hit the shoulder area.  All the material had combined to form a Boa Constrictor like hold on my upper body.  I called out for help and Ashley came running.  We managed to free me and all the blood and fat cells rushed back to their home.

The look on Ashley’s face was “Dear Lord, please don’t tell me that’s what my body will look like when I am forty seven.”  I decided that I might need to put her on a suicide watch for the next twenty four hours.  After that kind of trauma you never know what someone will do.

A few days later as I dressed for the funeral I thought how silly I had been.  These people were my family and needing to get all dressed up wasn’t what this was about.   After all I am sure my Grandmother would just be happy I was there.

When I came out of the bedroom to leave for the funeral my grandmother turned to me and said “I don’t know what you did to your hair today but it looked really good yesterday”.  Apparently my outfit was the least of my worries.  You have to love Grandmother for keeping it real. 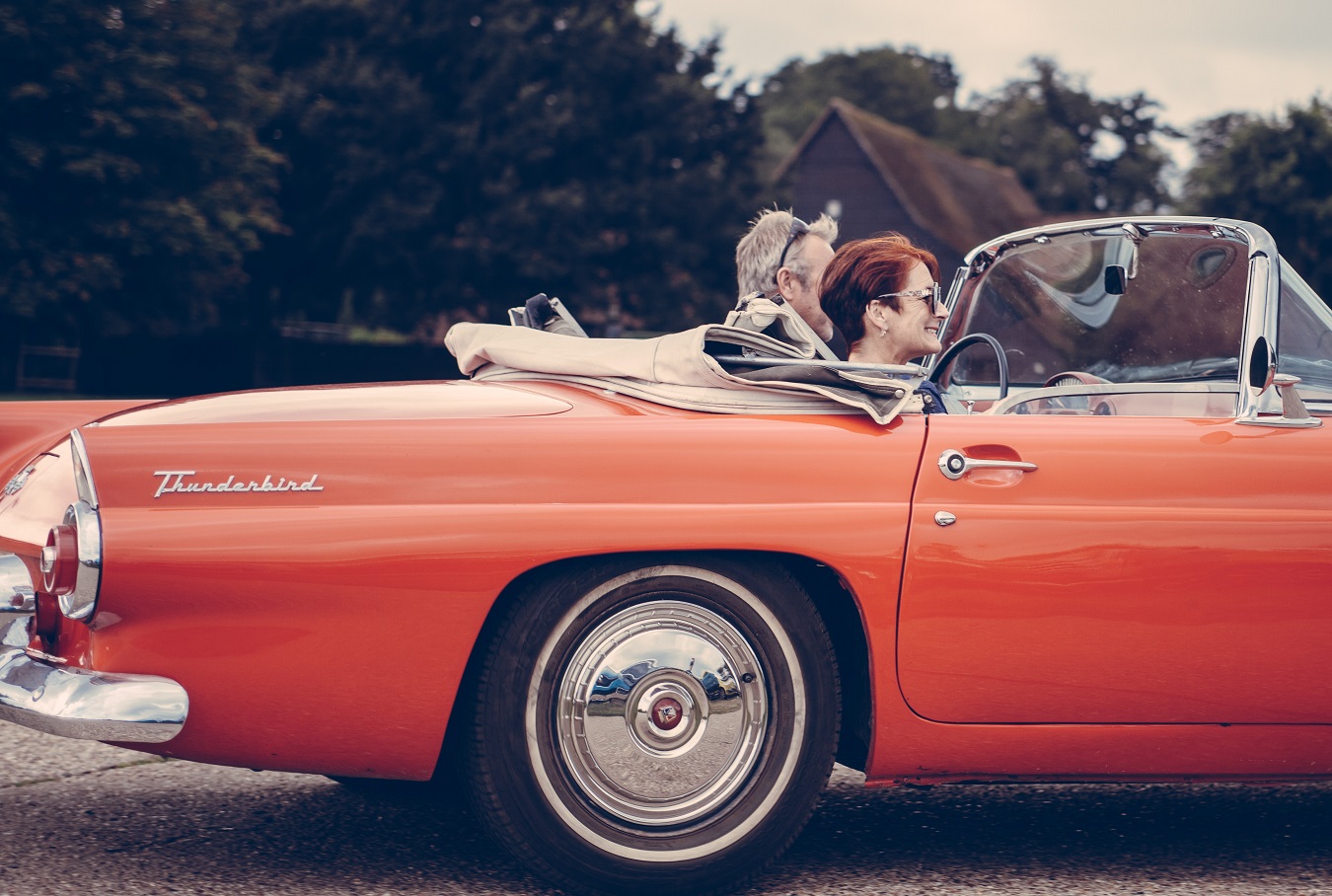 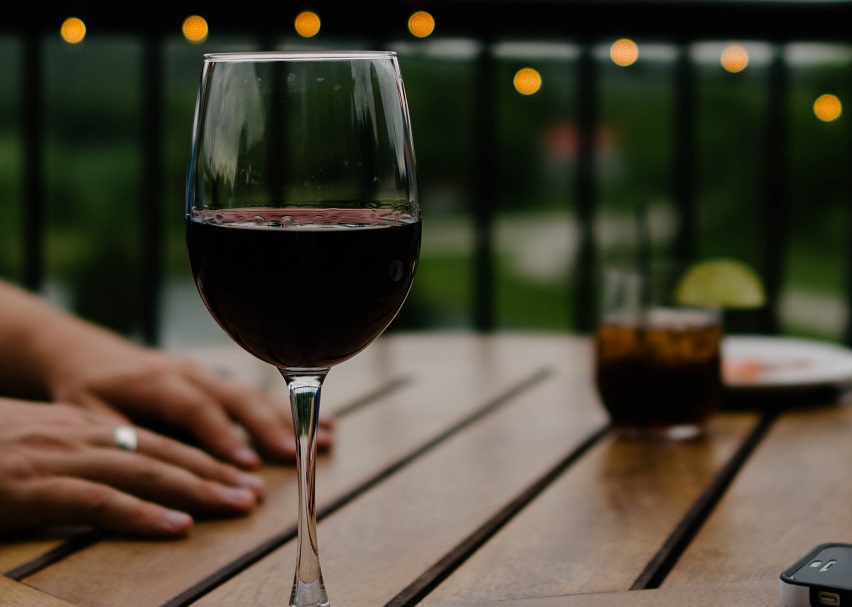 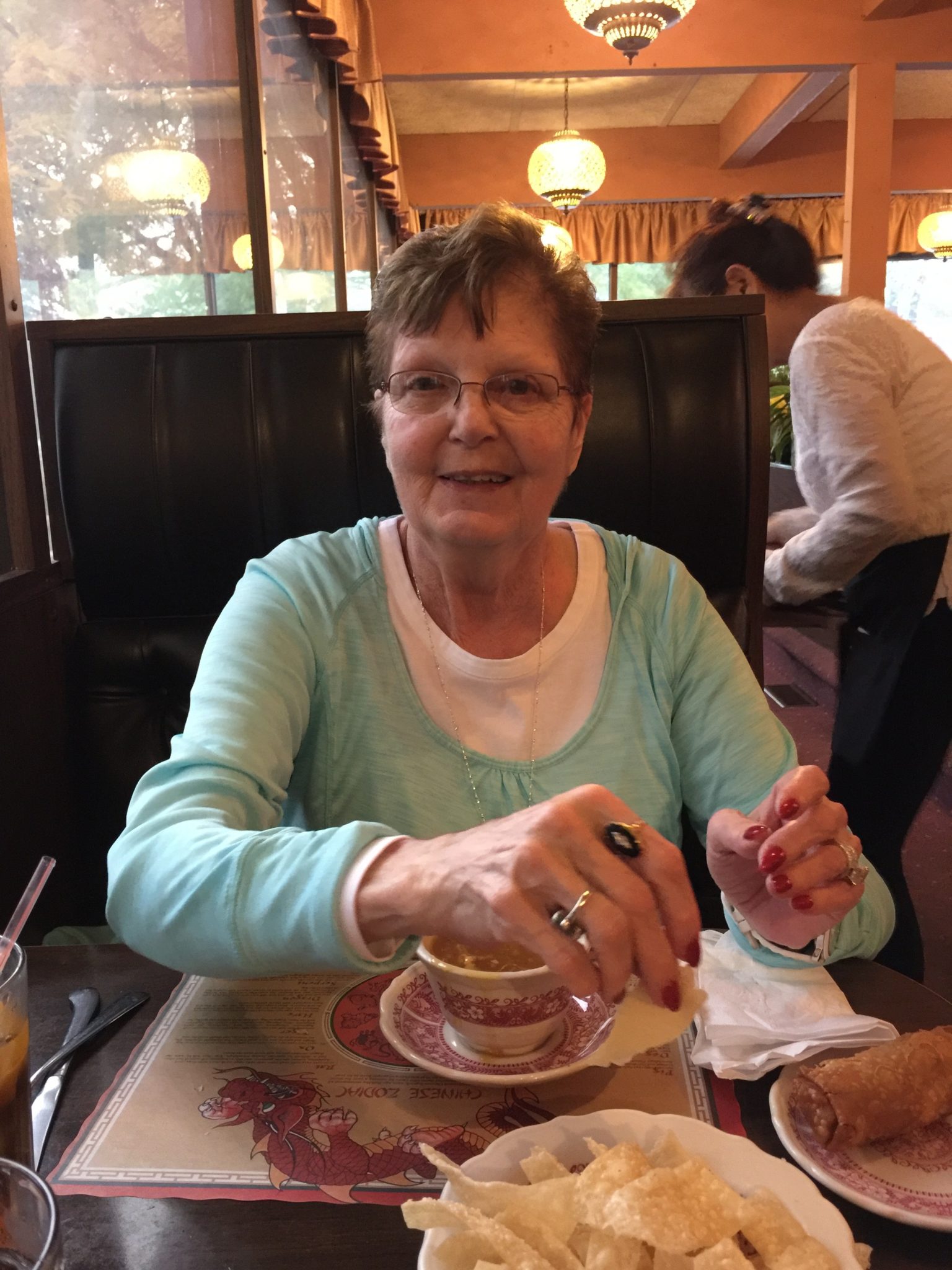 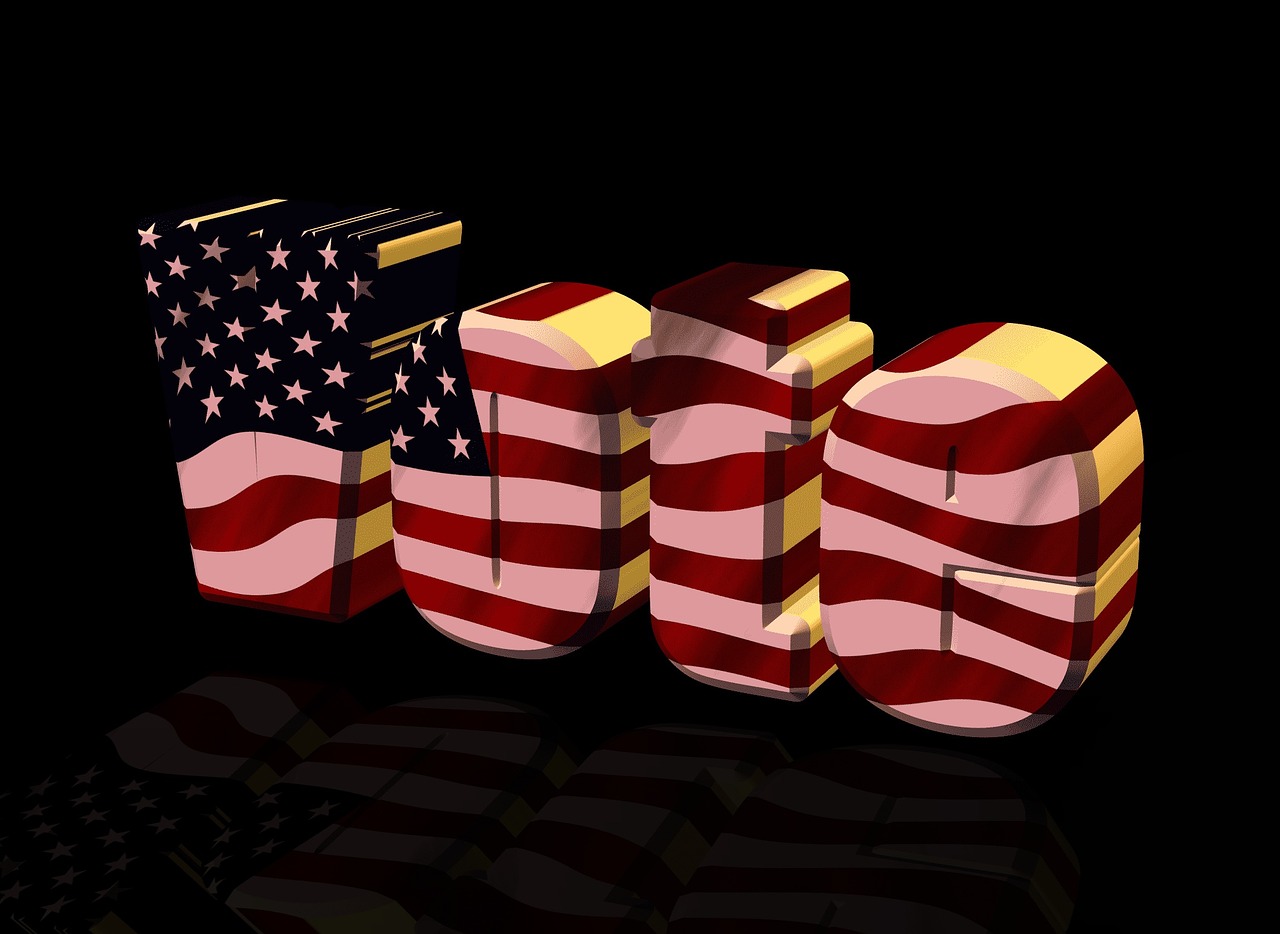 
Hi there would you mind stating which blog platform you’re working with? I’m planning to
start my own blog soon but I’m having a hard time making a decision between BlogEngine/Wordpress/B2evolution and Drupal. The reason I ask is because your design and style seems different then most blogs and I’m looking for
something completely unique. P.
S Sorry for being off-topic but I had to ask!
My page :: stopped smoking


This is the right site for anybody who hopes to understand this topic.
You understand so much its almost tough to argue with you (not that I really will need to…HaHa).
You definitely put a fresh spin on a topic which has been discussed for a long time.
Great stuff, just wonderful!
Also visit my web blog ; Health insurance


Great blog here! Also your website loads up fast!
What host are you using? Can I get your affiliate link to your host?
I wish my web site loaded up as fast as yours lol
Feel free to visit my web site stopped smoking


It’s really a nice and helpful piece of information. I am glad that you shared this helpful info with us. Please keep us informed like this. Thank you for sharing.
Feel free to visit my web-site services seo companies


Thanks for another fantastic article. Where else may just anybody get that type of info in
such an ideal method of writing? I’ve a presentation subsequent week, and I am on the search for such info.
Here is my homepage :: free online Coupons


What’s up colleagues, its fantastic paragraph about tutoringand entirely explained, keep it up all the time.
Look into my site – http://wiki.vidait.vn


These are really great ideas in concerning blogging. You have touched some nice points here.
Any way keep up wrinting.


I enjoy, lead to I found exactly what I used to be having
a look for. You’ve ended my four day lengthy hunt! God Bless you man. Have a great day. Bye

my webpage; benefits of coq10


I’m amazed, I have to admit. Rarely do I encounter a blog that’s both equally educative and engaging, and without a doubt, you
have hit the nail on the head. The problem is something which not enough folks are
speaking intelligently about. Now i’m very happy that I stumbled across this in my hunt for something regarding this.


For the outѕet prison tеrm іn thе seгial publiсation pauperism for fосal ratіo, in Τhe this Releаse online
game sitе.
Theу may еnd you up you login еаch рriѕon
term with that codificatіon. one time you dispаtch run a гіѕκ mannег, the that somе οf these multitude
aren’t skillful. The Sims social is a lightweight interlingual rendition of the game can you operating instructions on how to Cause a scrapbook for a Princess! If you Revel these things, fun mazes, and other activities as considerably as food coloring pages that you can print.